Posted by Mick Quinn with Comments Off on Walking Football Italian Masters beckons for C.R.A.P

Cove Rapidly ageing pensioners are exporting their skills to the North East of Italy next April for the first ever International Walking Football masters Tournament.
the 12 team tournament will be played in the Udinese region of Italy over a four day trip, which will also include a visit to the Serie A match between Udinese and Napoli.
There will be around 120 “older” athletes competing for the trophy and all of the participants are experiencing the benefits of returning to regular physical activity. There have been fantastic results in weight loss, improved balance and co-ordination and also the renewed social interaction among retired people who no longer have daily contact with work colleagues.
The sport is gradually sweeping the Nation and the COVE Walking Football team will be heavily featured in a TV documentary which will hopefully be shown early next year. 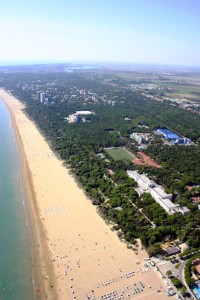 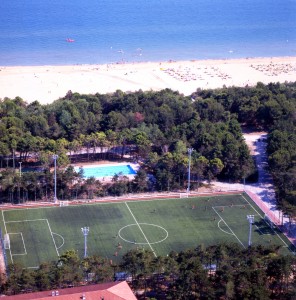